The Community Centre, often called the village hall, started life as the village school. It was opened in 1871, but a school was first mentioned in 1768. The present building opened in 1871 and was extended in 1898. Rural populations declined and the school closed in 1974. It re-opened as the Community Centre in 1976. Over the last few years more you ng families have moved into the villages and the population has grown. In 2020 work began on a major refurbishment.

The origins of the school can be traced back to 1726 when Joseph Hutchinson left “all my estate being at Gawtree and other lands ….shall go to a free schoole…” In 1768 it was recorded that the school is “free to children (of all ages and descriptions) of the townships of Hunsonby and Winskill, the usual number is from 20 to 30”.

It is not known when the school was built, or exactly where it was, but it was there in 1821, “There is a room built upon part of the waste, in which the master now keeps school. This was rebuilt a few years ago at an expense of £52/1/1”. The money was advanced by Joseph Faulder. The earliest known reference to the school is in the Churchwardens’ accounts of 1820 which mentions, “carrying the bell to Hunsonby and helping to put it up, 5/-.”

By 1870 the school was thriving. A report in the local newspaper recorded, “They have a free school, uniformly well attended….and we are able to say that the youth of Hunsonby are receiving an education…equal in value to that imparted in public schools in larger places of infinitely higher pretentions.”

The present school building was built in 1871, “The new erection is to cost about £220, the site being on a piece of waste ground at Hunsonby, and near to the old building, which is to be left standing.” The schoolmaster was Mr Dryden. The builder was Thomas Pollock of Penrith. Local craftsmen were used including John Wilson of Winskill (masonry and slating), john Brown of Hunsonby (woodwork), and W Watson of Winskill (plastering).

Sadly, standards declined. A report in 1892 stated that, “the results of the examination were so poor that the inspector gave a formal warning.” A new schoolmaster was appointed (Mr Pickering) who made an immediate impact such that by Dec 1893 inspectors reported that “the progress in the attainments of the children is very remarkable.” 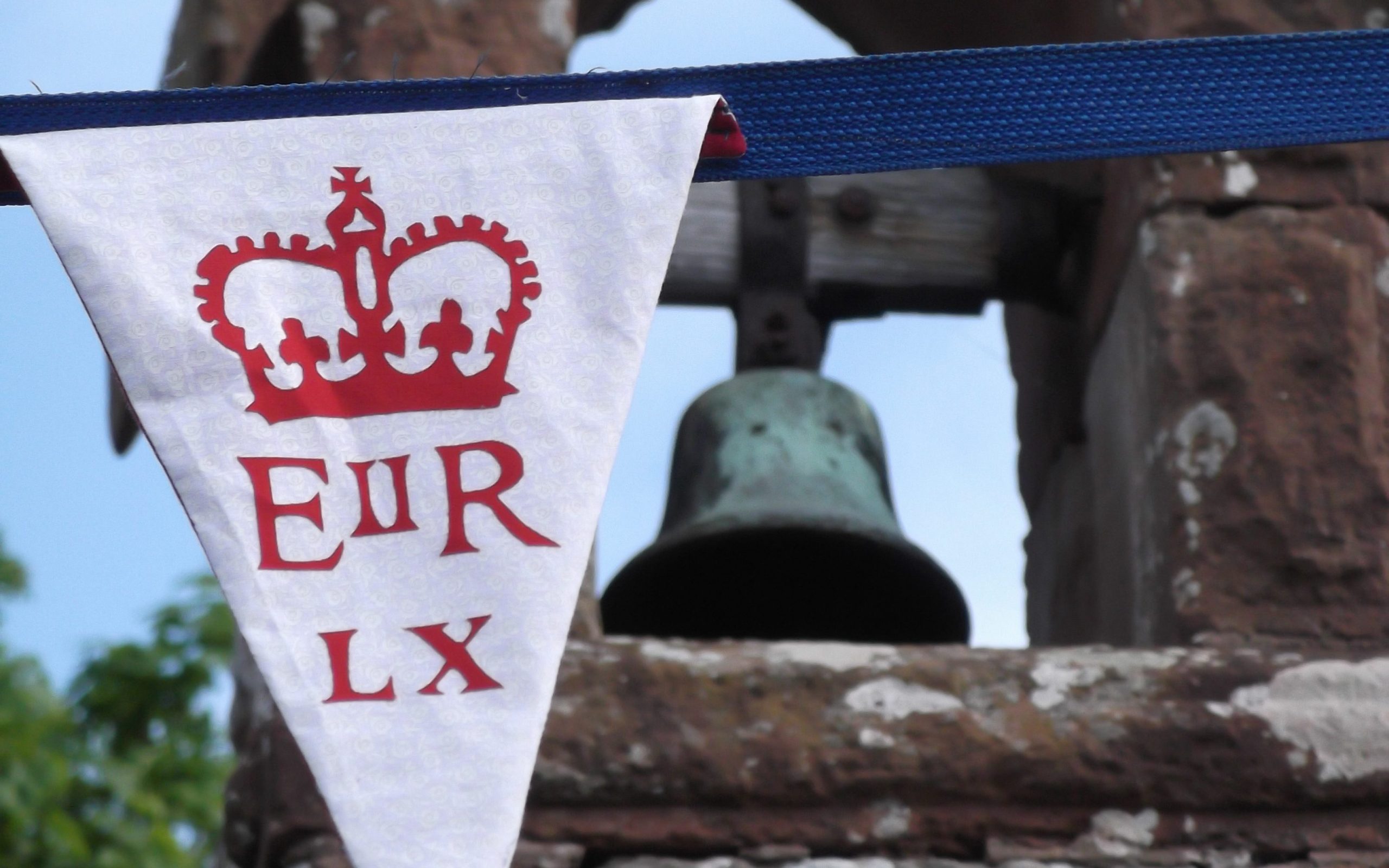 In 1898 an extension to the school was opened to house a new classroom. A survey of 1912 described, “Large school room, classroom, cloakrooms, heated by fire and lighted by oil lamps. School garden and unenclosed playground. Registered for 100. Average attendance 40. Boys’ and girls’ conveniences.”

Life continued much as normal in the twentieth century. The number of children declined in the villages along the fellside and the school closed in 1974. Only two years later, in 1976, the school reopened as Hunsonby Community Centre’.

The Centre was an important part of village life, looked after by local people. It was used for parties, meetings, lunches and many other activities. Improvements were made, but it was difficult to achieve the standards now demanded. In 2017 a new charity was formed and fundraising began. By 2019 over £300,000 had been raised and work began on a major refurbishment project.

Whatever your event, why not hold it in Hunsonby?

Soon we will be taking bookings for our fantastic community space for hire. In the meantime, read more about our facilities and get planning your event.

Hire the Centre    What's On 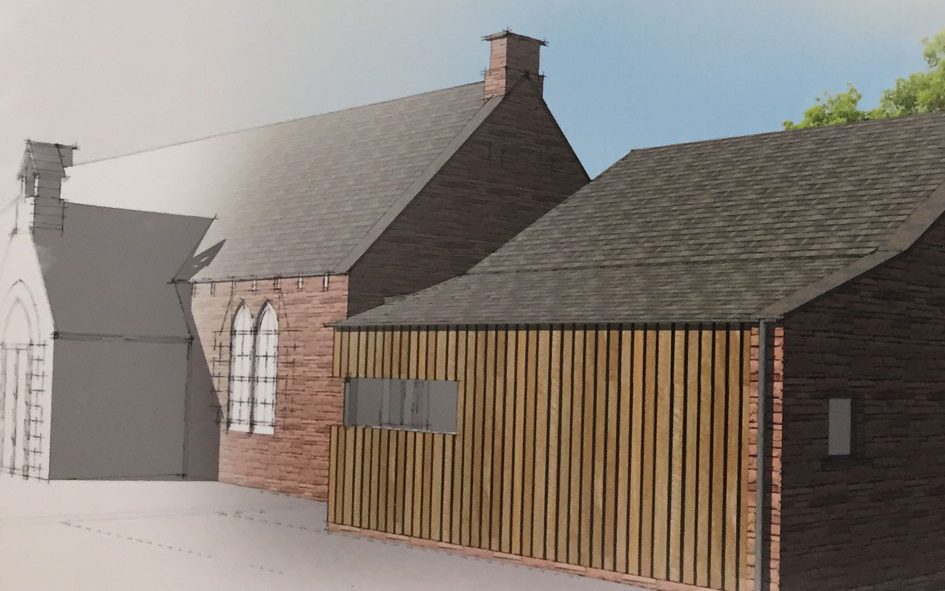